Font Scaling in QT5 and OBS

If you like to use OBS and have high resolution displays (4k, 8k, etc.) you may run into known silliness with poor EDID support in X and in the monitors themselves with regard to size and DPI.  If you find  yourself getting teeny tiny fonts in the obs UI (or any other QT app) the fix is easy. Just add the following to your ~/.profile. 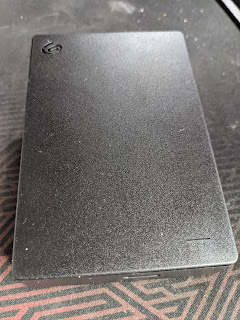 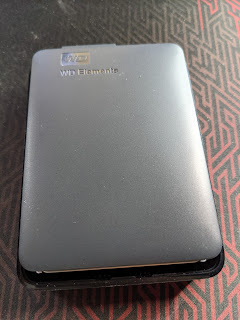 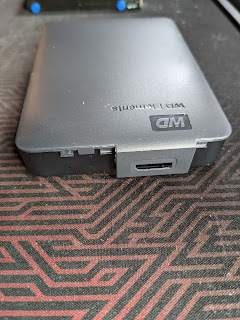 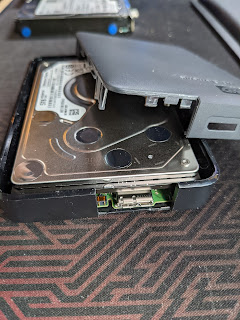 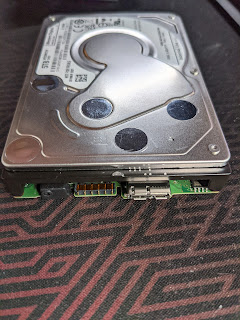 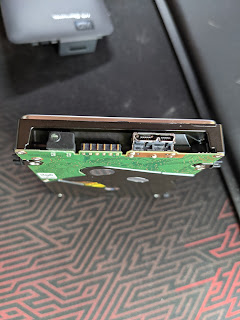 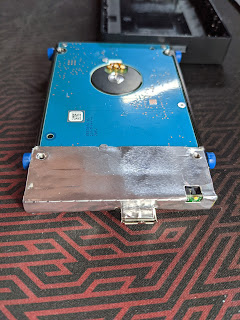 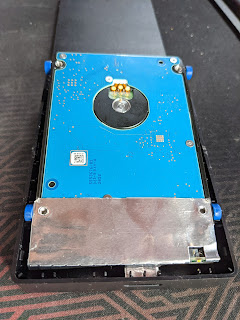 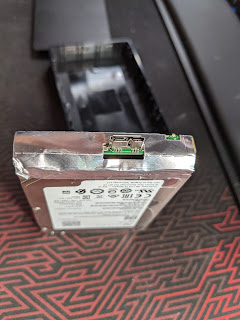 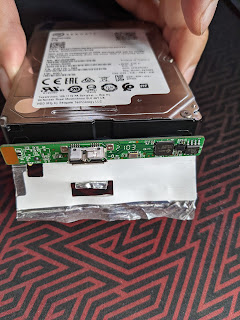 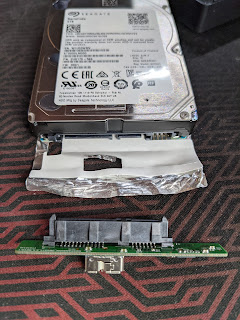 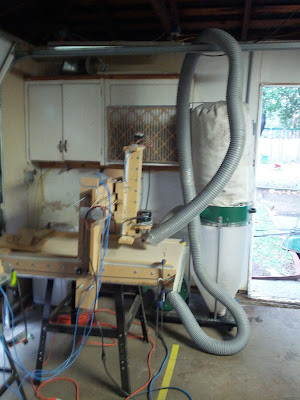 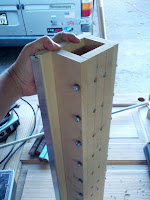 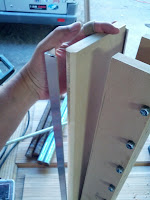 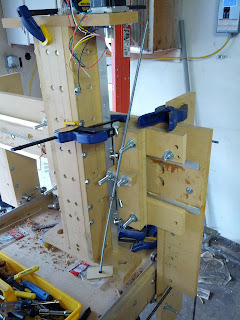 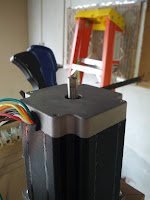 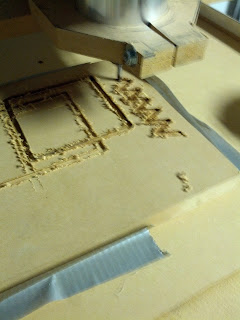 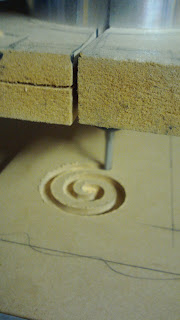 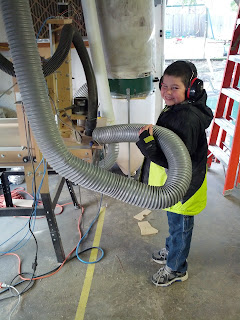 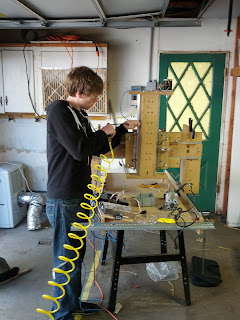 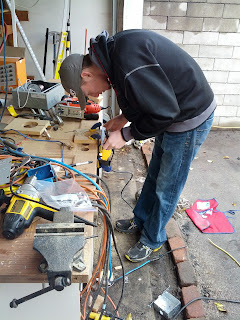 I've always been fascinated with automatic manufacturing and have been avidly following the homebrew 3D printing for many years.  I've always been daunted by the ~$1,000-2,000 cost of getting into the space, along with not having anywhere to work on such a thing.  (I have five kids and until recently a very small house.)

Last summer, we expanded our home and for the first time in many years I had access to a proper garage. I therefore began a project to build a CNC router.  I had considered additive processes (3d printing) and subtractive processes (machining/milling) and was conflicted for quite a while as to which would be a better place to start.  After extensively reviewing the different options out there I settled on an MDF framed, router based mill as being affordable and buildable with the tools I had at my disposal. 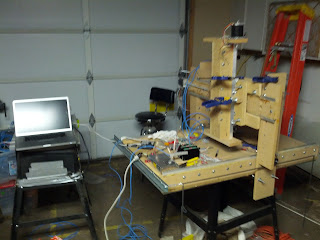 My goals with this project have been to boostrap from highly inaccurate hand tools (power drills, a tiny cheap table saw, wrenches and the like) to a device that lets me cut with < 1mm accuracy in materials up to the hardness of aluminium.
Posted by caskey at 4:24 PM 5 comments:

Giving the mobile blogging app a try.  Seems to work and has location integration.

What counts as electioneering?

I went to do my civic duty at the polls and saw something that gave me pause.

A man was intruducing himself to the poll workers as a rep from one of the "yes-on" groups. He was there to check the vote lists which is proper, but he had also brought refreshments for the workers. That is where things get murky for me.

Why Fukushima made me stop worrying and love nuclear power

The damming and weiring of British rivers for watermills was small-scale, renewable, picturesque and devastating.

Posted by Unknown at 4:27 PM No comments: